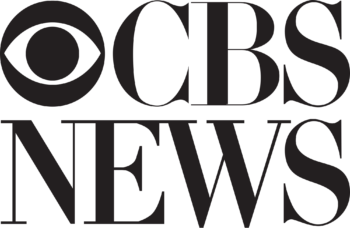 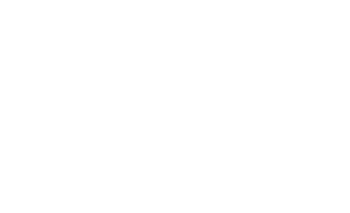 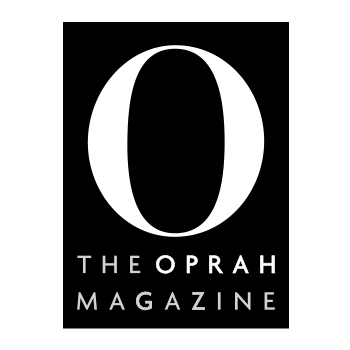 Entrepreneurial Lessons On Resilience From The World’s Great Minds

Increasingly, researchers are looking at the question of why some people who face adversity develop resilience, while others don’t. What makes some of them overachievers, “supernormals,” as they’re called in a new book by that name by clinical psychologist Meg Jay? The slut. The good girl. The party girl. The anorexic. The starving artist. The single mom. The childless wife. The reluctant mother. Are these women that you know? Are you one of them? Why We Need To Take 20-Somethings Seriously

They’ve been called the Twixters, Choisters, pre-adults, adultescents, the stuck generation and the lost generation, playing out an extended adolescence or an emerging adulthood or their odyssey years. They are the 20-somethings that graduated into one of the worst economies in decades, saddled with some of the highest debt burdens. According to a new report, half of recent college graduates are unemployed or underemployed, scraping by with low-wage service jobs. Those who are working earn less than their 1970s counterparts, when adjusted for inflation.

clinical psychologist Meg Jay will get a ton of views once this Ted talk goes live. Her message to young professionals is simple: Don’t waste your 20s. Without a doubt, one’s 20s is “the most defining decade of adulthood,” a time when the brain is growing and the course of future work, income, relationships and happiness are set.